The new year is right around the corner, many Norwegians make New Year’s resolutions (nyttårsforsett), attend parties, and drink champagne, but those are not the only things that Norwegians do to ring in the New Year.

On New Year’s Eve, at 7:30pm, Norway’s King Harald V makes a speech that many Norwegians watch. NRK has aired the speech every year since 1960. (TV2 now also airs the King’s speech and the speech can also be listened to on the radio). During the speech, King Harald briefly summarizes major events, national and global, that had happened during the year. The tradition of the King’s New Year’s speech started with King Haakon VII in the early 1900s.

People attending parties in Norway typically bring at least one dish, either a main course, side dish, or dessert. Foods that are commonly eaten on New Year’s Eve include turkey, lamb, pork, or reindeer, along with side dishes, such as potatoes. This is followed up with dessert, such as panna cotta, chocolate mousse, pavlova, multekrem, and leftover kransekake (if there is any left from Christmas). 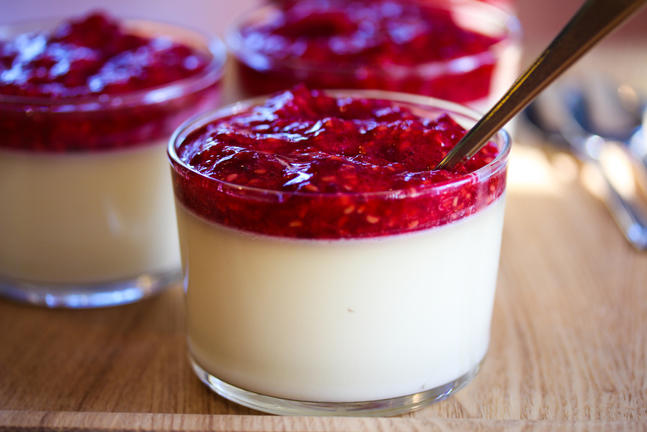 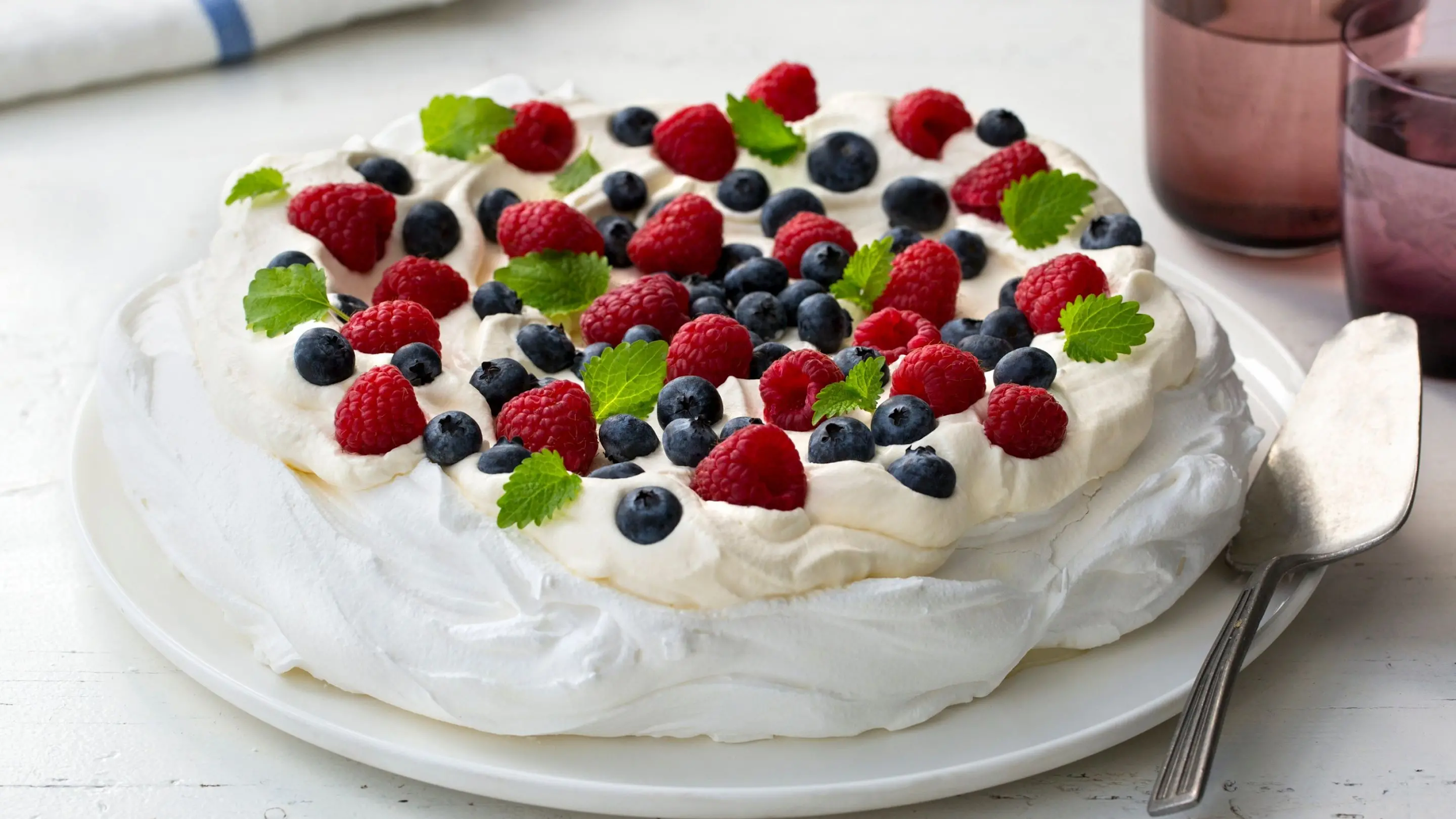 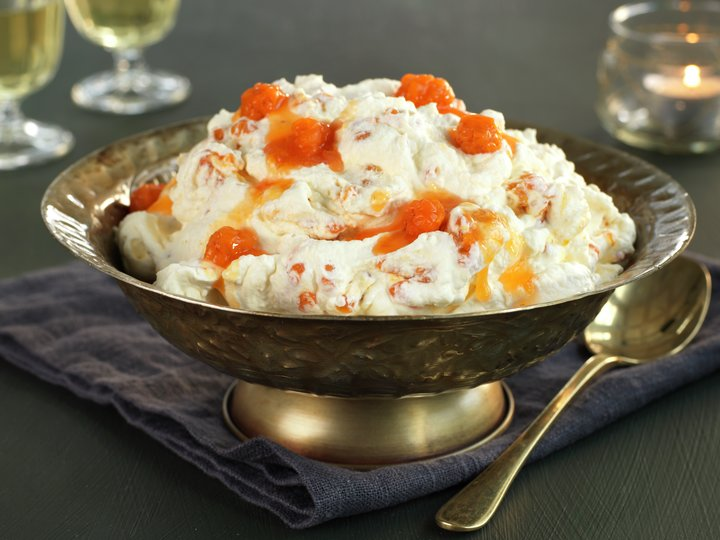 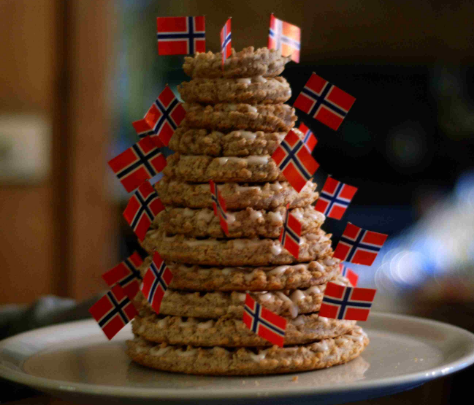 The New Year’s concert from Vienna is aired on NRK with approximately 500,000 Norwegians tuning in.

In some places in Norway, young children get dressed up, and go door-to-door, singing Christmas songs in exchange for candy, on New Year’s Eve. This tradition is called nyttårsbukk. 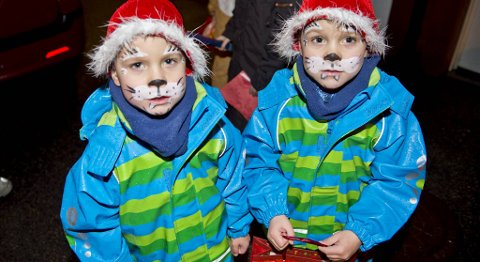 As it gets close to midnight, many will go outside to set off small fireworks and light sparklers. There are strict rules as to where and what kind of fireworks individuals are allowed to set off. Larger municipalities set off their own professional fireworks display at midnight. Unfortunately, due to the fireworks, New Year’s tends to be the busiest time of year for the fire department. 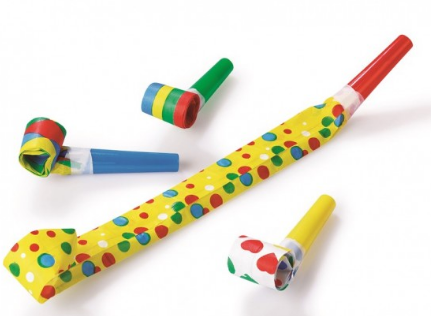 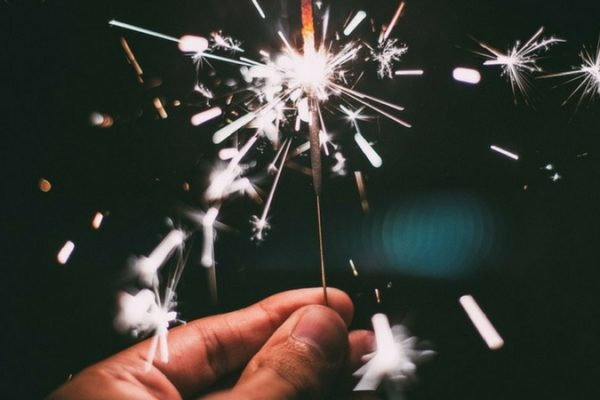 Godt Nyttår; takk for det gamle. Happy New Year, thanks for the past year.

**If the lessons are beneficial, please consider buying me a virtual coffee. Thanks.**

In Norway we Trick-or-Treat on New Year’s Eve