While most Norwegian sentences use the subject-verb-object (SVO) word order, like English does, Norwegian does have the V2 (verb second) rule. If an adverbial phrase or subordinate clause is at the front of the sentence, the subject and the verb have to switch places (this is called “inversion”) so that the verb stays in the second position.

Conjugating present tense of verbs in Norwegian is fairly simple. Most present tense verbs just add an -r to the end of the infinitive.

There are some exceptions / irregulars:

Past tense conjugation is a bit more difficult, however there are some guidelines (but keep in mind there are exceptions).

For future tense, typically the present tense verb is used with a time adverbial to clarify it is a future action.

Adjectives typically have to agree with the gender and the number of the noun.

When the noun is in the definite form, the adjective takes an -e ending (like in the plural indefinite above).

The most popular sport, in terms of active membership, is football (aka soccer in the US). There are over 1,800 registered football clubs in Norway, with over 390,000 players. Norwegian football clubs first formed in the late 1800s and the Football Association of Norway was founded in 1902.

Another sport that’s played in Norway is handball (håndball). A single game consists of two 30 minute periods. Each team on the field has six outfield players and a goalkeeper. A player can touch the ball with any part of the body that is above the knee. They can either hold possession (during which they can dribble), pass, or shoot the ball. The handball is the size of a large cantaloupe melon. To score, a team has to get the ball into the opponent’s goal. 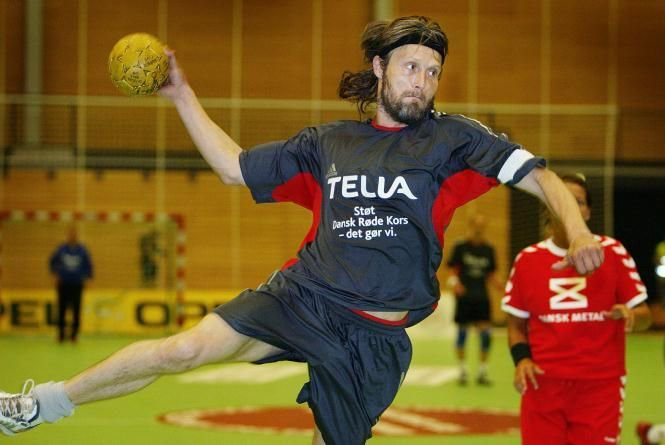 One other sport that is played, often by children, in the Nordic countries and in Germany is bränboll (brennball or slåball in Norwegian). It is similar to American baseball. Rules vary depending on location, but basically a batter either bounces a ball or throws a ball in the air and then hits it. They get 3 tries; if they successfully hit the ball, they run around the three bases. If the catcher on the opposing team catches the ball and touches the “outing plate,” the batter has to stop running and either goes back to the last plate they passed or to first base, depending on local rules.

Winter sports are extremely popular in Norway. There’s an old saying that says that Norwegians are born with skis on their feet. Cross-country skiing is the most popular winter sport in Norway, and there are many https://www.nordivatours.com/sport/cross-country-skiing-in-norway/locations] where one can cross-country ski. Other winter sports that many Norwegians enjoy include alpine skiing, snowboarding, curling, and ice hockey. The biathlon is one of the most popular winter sports watched on tv in Norway; it combines skiing and rifle shooting. The competitors are timed on how fast they complete the course. If they miss shots (in the rifle section), extra time is added to their score. The Norwegian Biathlon Association was formed in 1983. 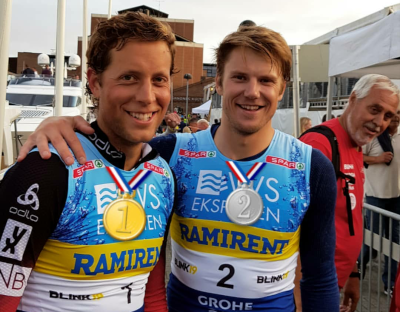 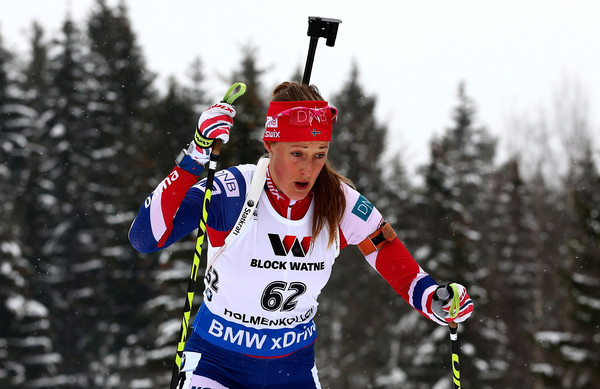 These are just a few popular recreational activities one can get involved with in Norway.

**If the lesson was beneficial, please consider buying me a virtual coffee. Thanks.**

Living in Norway: Culture and Sports

Exercise: Write a paragraph about a sport or pastime.